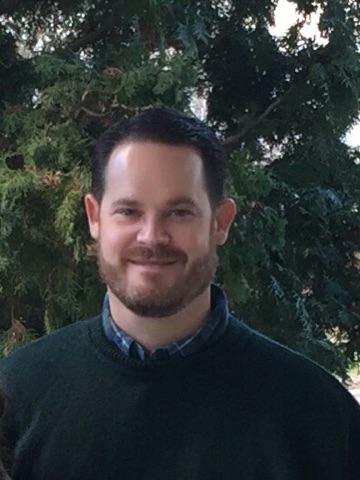 Joshua Dolton is the Chief Deputy Prosecutor for Payette County. He grew up in Ontario and worked at the Malheur County District Attorney’s Office before joining the Payette County Prosecutor’s Office in 2011. He has a bachelor’s degree from College of Idaho and his Juris Doctorate from University of Idaho. Josh is married with two kids. He is an avid Yankees fan and shares his love of baseball by spending his free time coaching. He is also a devotee of everything Stars Wars, so much so that he believes May 4 should be national holiday. 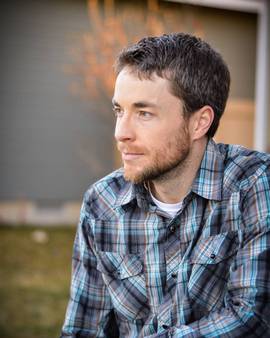 Ryan Hunter became Deputy Prosecutor for Payette County in September of 2017. He grew up in Pocatello, where he obtained two bachelor's degree from Idaho State University before attending law school at the University of Idaho College of Law, from which he graduated Summa cum Laude in 2013. Ryan clerked for the Honorable John M. Melanson (retired) of the Idaho Court of Appeals from 2013 to 2015, after which he was a general litigation associate with the Boise law firm of Naylor & Hales, P.C., from 2015 to September of 2017. Ryan has a beautiful wife and two young boys at home. Aside from spending as much time as he can with his family, Ryan enjoys watching TV with his wife, reading anything by Neil Gaiman, cycling whenever he can find the time and appropriate temperature, and being irrationally devoted to the Oakland Raiders. 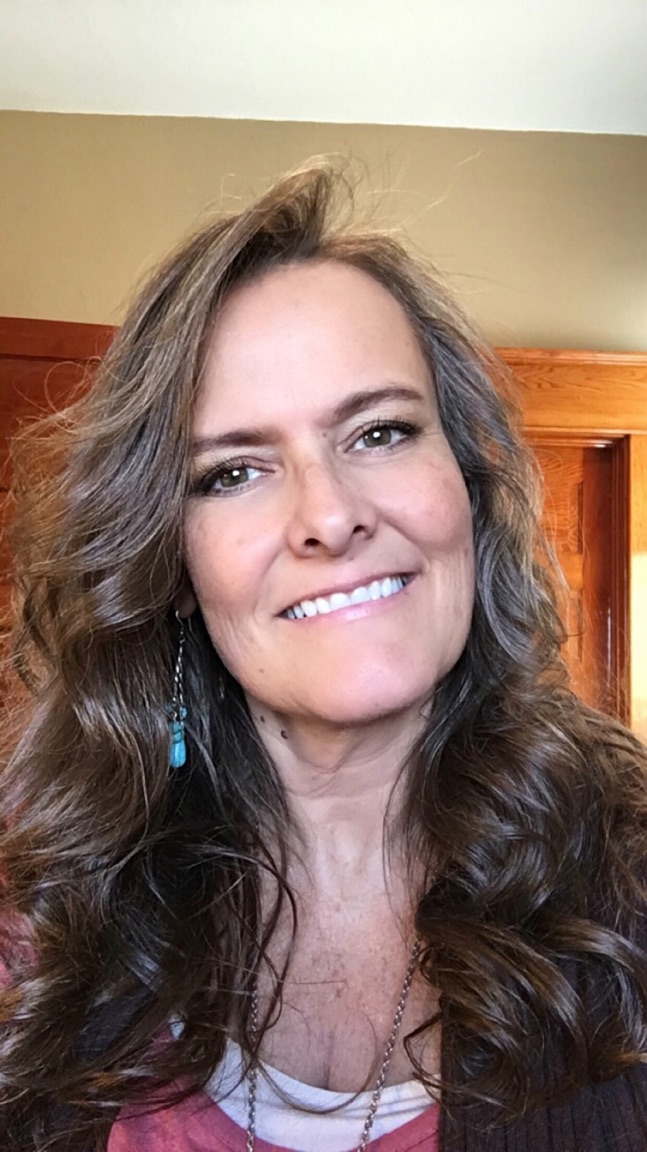 Suzie is the Victim Witness coordinator for Payette County. She grew up in Fruitland and now calls Payette home. She is married and has two daughters and 6 grandchildren.  Suzie has mastered the ins and outs of the criminal justice system and is a tireless advocate for those in need. 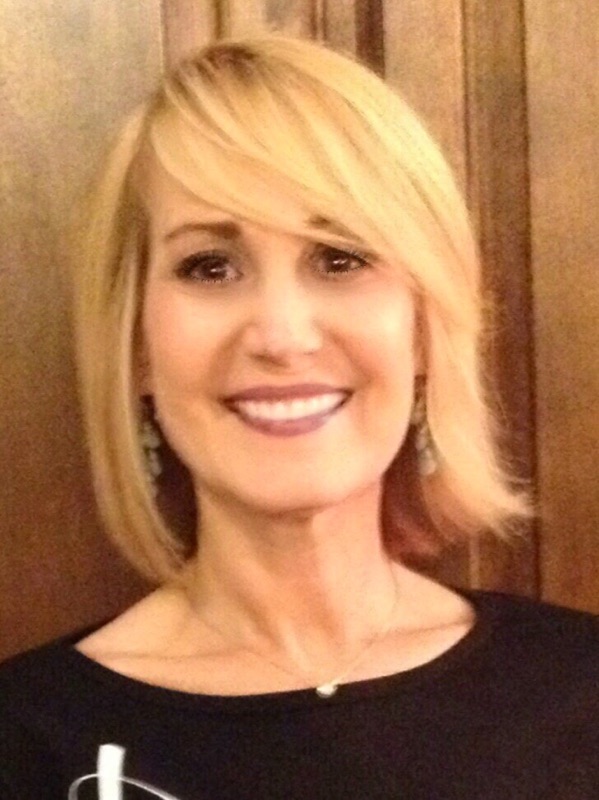